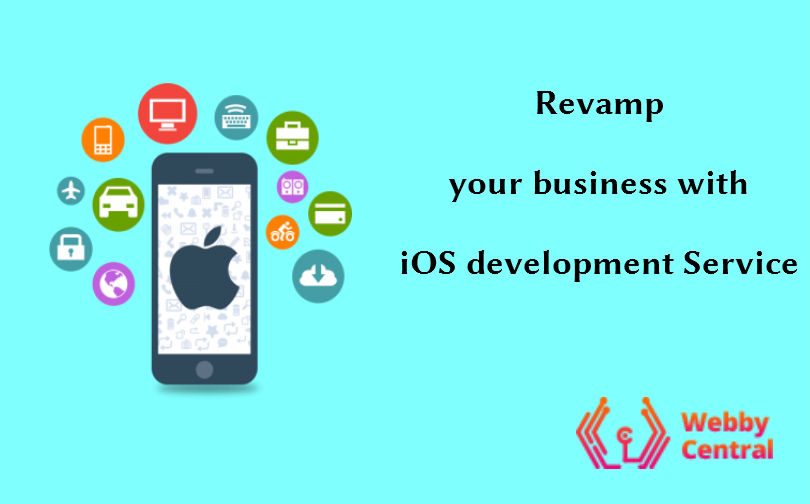 Having an app for your business is a true sign of success. Mobile apps have emerged as key tool in spreading business awareness and iOS application development services played a crucial role in it. If we put a light on the survey conducted by Statista in June 2016, Google’a play store has the highest listing with 2.2 million apps in store. On the other hand, app store of Apple takes second place with 2 million apps. Keeping this figure in view, there are many consumers who prefer iOS as the medium to create their business app.

Thus, with the usage of mobile devices growing by leaps and bound, Android and iOS are the 2 platforms that are adopted by mobile app developers for creating a successful app. Both of these platforms come with varied benefits, however user chooses the platform based on the app idea, targeted audiences and the budget required.

This blog lists down the advantages of having an iOS application for your business and how it can be used as an excellent tool for tech-savvy audiences. Owing to the greatest security, quick testing and increased ROI, investing in iOS app market offers your business new expansion both in domestic and international market.

1.  iOS turns out to be the foremost choice for app development as it offers services across multiple unmatched devices like tablets, smartphone and laptops. Owing to its unparalleled set of advantages like superior brand, high end security, consistent client support, bug-free software and hardware system, iOS mobile apps function perfectly on the app store. They are also known for delivering supreme user experience. A great user experience is definitely a quick source to user retention and acquiring a huge audience base.

2. iOS offers heightened security to the users. This is one of the greatest advantages. It allows users to safeguard their applications from any kind of external threat. This heightened security acts as the key reason for enterprises to choose iOS for themselves. Being secured enough, these applications encourages effortless transaction, thereby preventing them from spending extra time on testing varied devices.

3. The UI of Apple’s iOS is extremely pleasing. The pleasant is the application, the better is the relationship with clients. Apple users always keep praising the environment of the device. One of the major reasons to increased sales and user acquisition in Apple could be its easy and enjoyable UI.

5. iOS mobile apps function as the revenue-driven platform. Further, they have the potential of driving your business endeavors in a positive way. In-app purchases in iOS are the main source of revenue generation. In addition, this feature is one of the top profit strategies that allow businesses to directly charge within their applications.

How iOS Application Development Services Can Give Your Business The Required Impetus?

The emergence of iOS apps has witnessed a great revolution in the way mobile app is being operated. Therefore, it gives you something new to talk about each single day. So, let’s have a look at some trends that can give your business the required uplift:

1. Swift will rule for sure

Swift’s advanced version  will prove more user-friendly. Consequently, it will allow the developers to focus on the app under development rather than just the technology. Swift development conducted especially for iOS, OS X, tv OS, and so on.

These applications are definitely going to be beneficial for both the end users and developers. The feature of multi-device synchronization will definitely make cloud based apps dominate this year as well. Also, mobile commerce is  going to see a great boom.

3. Free apps will continue to rise

This year, free apps in iOS will see a dramatic rise from 75 to 90 percent.

Hence, with its high-end security features, iOS app makes a bigger place in the global market. iOS app development services streamline your business and make it productive by boosting sales and revenue. To move ahead in the right direction, selecting a reputed iOS app development company is must. Similarly, they can assist you with expertise in delivering custom and best-in-class iOS applications as per the desired needs.

The author is a professional website designer known to provide excellent world-class website design, development & digital marketing opinions. He is experienced and has worked on multiple client projects. Whether you are a small or well-established organization, you can expect the best service.